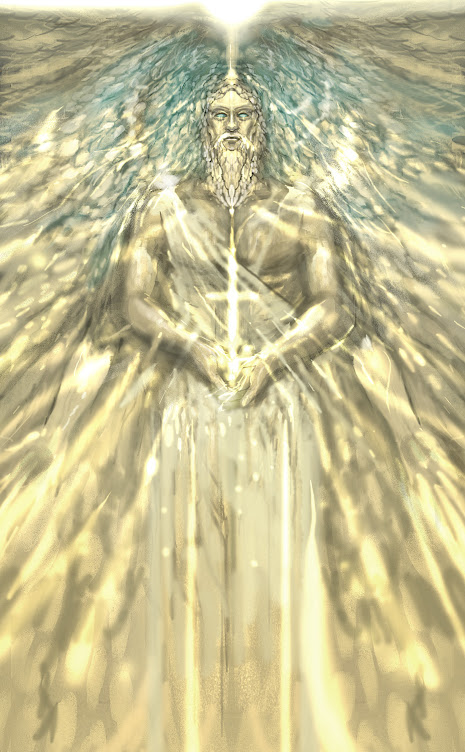 God the Father of Mercy - Subscribe and receive frequent messages that the Lord has shared over the years. Painting by Cecil Kim, Copyright 2008.

BE COMFORTED! Be comforted! Nuclear war is part of the "Great Tribulation" labor pains before the birth of the Kingdom of God on Earth. Heralding the eternal throne of His Son, our Lord and Savior Jesus Christ. 2022 - Beginning of Labor Pains and Rapture of the Church 2023 to 3030 - "Great Tribulation" and Very Strong Labor Pains 2030 to 3030 - Kingdom of God and Reign of Jesus Christ on Earth 3030 to Eternity - New Universe and Kingdom of God Apostle Paul - "Therefore, comfort one another with these words." 1 Thessalonians 4:18 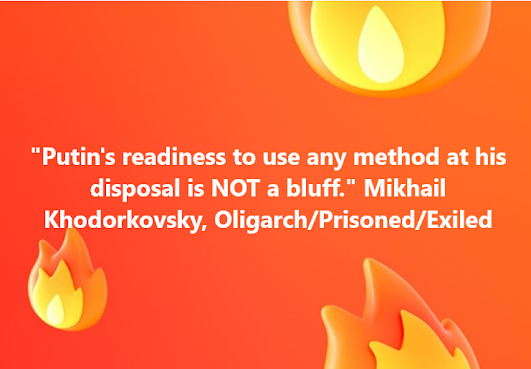 Sgt. Russell Yokum Recorded the Sound of a UFO Hovering Over the Columbia River, St Helens, OR, 1981

Sgt. Russell Yokum Recorded the Sound of a UFO Hovering Over the Columbia River, St Helens, OR, 1981

Warning: UFOs are alien, but not from another galaxy. They are inter-dimensional beings, fallen angels, demons of light. These beings are not your friends. If they were, they certainly would have done it by now, after thousands of years of appearances. Fallen light beings are extremely deceptive multi dimensional powers and principalities operating in high places. What do they have to offer?  Lies, hate, deception, self-exaltation, hate for you, hate for us and most of all hate for God, who created everything seen and unseen and gave it free will.

Warning: Once you engage with these beings physically or even in your thoughts or mind, you can open evil dimensional portals that will never close. They will stalk you, deceive you, draw you in, chew you up and spit you out. These beings are waiting for the Antichrist to reveal himself. At that time, as in Russia and Ukraine, portals over city skies are opened. They materialize over weapons, military and combat powers. They stir up hate, torture and murder.

Warning: Antichrist Minions come to the aid of Lucifer made flesh. He is the counterfeit Christ. He demands worship and does not voluntarily ask for it like God does in love.

Warning: Do not look at UFOs. Do not open portals. Do not let demonic possession come to you and your family and friends.

Hope: Run to God for protection like the mother and daughter home alone in Washington State a few years ago. In the night, two reptilian Greys materialized through the front door of their living room. The two woman shouted firmly, "Get out of here, we are Christians. We love Jesus." The two Greys turned around and stumbled over each other quickly running out of the house. Demons and all their creatures copied through cattle mutilations and human abductions are terrorized by and flee at the name of Jesus Christ.  Hope, protection, power and dominance is yours, and He's that powerful and it's that simple!

Servants of the Father of Mercy

APOSTLES PAUL HAS GOOD NEWS FOR ORDINARY HUMANS, SINNERS AND ROMAN HEDONISTS - WE ARE JUST THE KIND OF PEOPLE GOD IS LOOKING FOR! 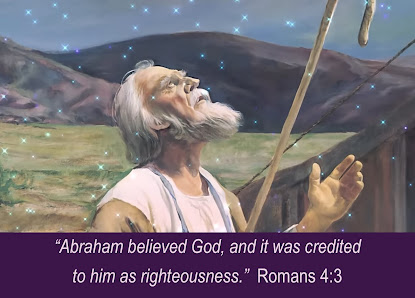 1 What then shall we say that Abraham, our forefather according to the flesh, discovered in this matter? 2 If, in fact, Abraham was justified by works, he had something to boast about—but not before God. 3 What does Scripture say? “Abraham believed God, and it was credited to him as righteousness.”

whose transgressions are forgiven,

whose sins are covered.

Blessed is the one

whose sin the Lord will never count against them.” . . .

13 It was not through the law that Abraham and his offspring received the promise that he would be heir of the world, but through the righteousness that comes by faith. 14 For if those who depend on the law are heirs, faith means nothing and the promise is worthless, 15 because the law brings wrath. And where there is no law there is no transgression.

16 Therefore, the promise comes by faith, so that it may be by grace and may be guaranteed to all Abraham’s offspring—not only to those who are of the law but also to those who have the faith of Abraham. He is the father of us all. 17 As it is written: “I have made you a father of many nations.” He is our father in the sight of God, in whom he believed—the God who gives life to the dead and calls into being things that were not.

18 Against all hope, Abraham in hope believed and so became the father of many nations, just as it had been said to him, “So shall your offspring be.” 19 Without weakening in his faith, he faced the fact that his body was as good as dead—since he was about a hundred years old—and that Sarah’s womb was also dead. 20 Yet he did not waver through unbelief regarding the promise of God, but was strengthened in his faith and gave glory to God, 21 being fully persuaded that God had power to do what he had promised. 22 This is why “it was credited to him as righteousness.”

23 The words “it was credited to him” were written not for him alone, 24 but also for us, to whom God will credit righteousness—for us who believe in him who raised Jesus our Lord from the dead. 25 He was delivered over to death for our sins and was raised to life for our justification.

When you really think about it, a few days, weeks or months ago thousands of regular people like you and me never knew they would instantly become homeless.

Many could not imagine their souls would take them through death, dying and the ultimate journey to another world, homeless and without their bodies.

On the streets, our homeless neighbors and those around us experiencing death and dying are a sign, image and symbol of me and you.

How we embrace them is cosmic karma, indelibly marked by God on our souls. 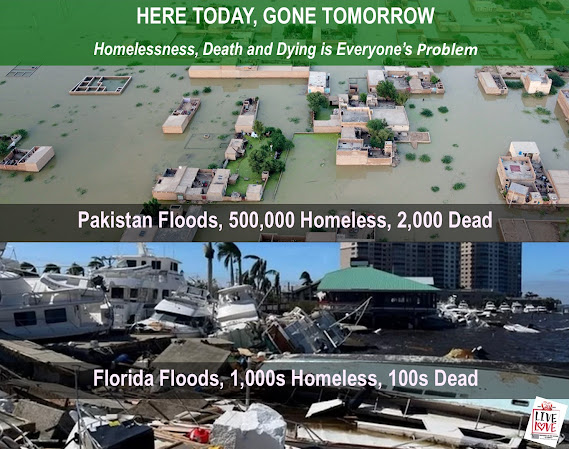 Explore hundreds of the Lord's messages He has shared over the past fifteen years.

Brother Joseph is the author of this blog, author of his near-death testimony books since 2005, "Proof of the Afterlife 2" (con... 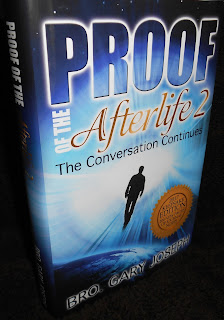